The healing properties of amber as a natural biostimulator have been known to mankind for a long time. Thanks to this knowledge, succinic acid and its
salt having a beneficial effect on the the human body cells were isolated. Thus a unique ingredient fighting the skin aging — sodium succinate (from
Latin succinum, meaning amber) appeared in cosmetology.

Succinic acid (HOOC-CH2-CH2-COOH) is a dicarboxylic acid. It appears as colorless crystals soluble in water and alcohol. Apart from amber, free succinic acid is found in large quantities in immature berries, sugar beet juice, rhubarb, aloe, hawthorn, strawberry, nettle, wormwood and other plants, as well as in alcoholic fermentation products.
Since it is impractical to extract succinic acid from plants and amber, it is obtained by hydrogenation of maleic anhydride. Succinate is the anion (-OOC-CH2-CH2-COO-) or salt of succinic acid. It is formed in the tricarboxylic acid cycle (also called the citric acid cycle, or Krebs cycle). It is a cycle of final oxidative decomposition of all types of cellular fuel (carbohydrates, fatty acids, amino acids).

The studies found that the mitochondrial (cellspower stations) respiratory chain can use succinate electrons for the synthesis of adenosine triphosphoric acid (ATP) and thus contribute to preservation of cells energy homeostasis and restoration of many biochemical changes in the skin. Over age, a variety of skin physiological functions, such as respiratory, protective,
endocrine, absorptive, chromogenic, undergo a number of changes. This is mainly due to impaired formation, transportation and use of cellular energy, as well
as due to a decrease in the activity of the antioxidant network. As a result, part of the cells degrades, the mitochondrial ultrastructure becomes impaired, their number decreases, the structure and functions of biological membranes change. For therapeutic purposes, succinic acid salts, in particular sodium succinate, are most commonly used. The succinate effect (premature
aging prevention of the facial and neck skin, turgor and elasticity of the skin normalization, elimination of the acne effects and scars on the face, swelling, age
spots, etc.) is provided through the respiratory chain and energy normalization, as well as through the reactive oxygen species contain decrease.

Succinate is a natural body metabolite, i.e. it is formed during metabolism, therefore it can be successfully used to correct biochemical processes in the skin. Intradermal administration is most appropriate. In this case, it can be fully used to enhance cell energy. Succinate may also be administered through the skin by electrophoresis. However, this method involves a number of technical difficulties and inconveniences, especially in the facial area. Use of succinate in the composition of serums, lotions and creams for external use in the face, neck and hands skin aging would hardly be considered appropriate, as succinate
does not penetrate through the epidermis, in particular its stratum corneum. There are no detailed data confirming the possibility to activate bioenergetic processes with cutaneous use of sodium succinate.

Interaction with other ingredients

For aesthetic medicine and cosmetology, combination of sodium succinate with hyaluronic acid is very effective. While the salt of succinic acid reactivates the energy metabolism of the skin, hydrated chains of hyaluronic acid contribute to the organization of the pathway for cellular movement, facilitate the proteins and electrolytes diffusion. The action of these two ingredients results in the effect of redermalization — restoration of skin functions. It also increases cellular respiration, activates metabolism. The skin becomes hydrated, elastic and radiant, wrinkles become smoothed. To maintain the effect, administration of hyaluronic acid and succinate should be repeated at a certain interval of time.

New study results demonstrate a favorable effect of succinate in the weakened function of the heart, liver, kidneys, toxic damages. Succinate is also used as a component of other drugs. Significant resistance of succinate-dependent reactions to various adverse effects makes it possible to use them to maintain the functions of organs at a certain level. This is particularly important in case of moderate adverse effects on the body, weakened condition and aging. 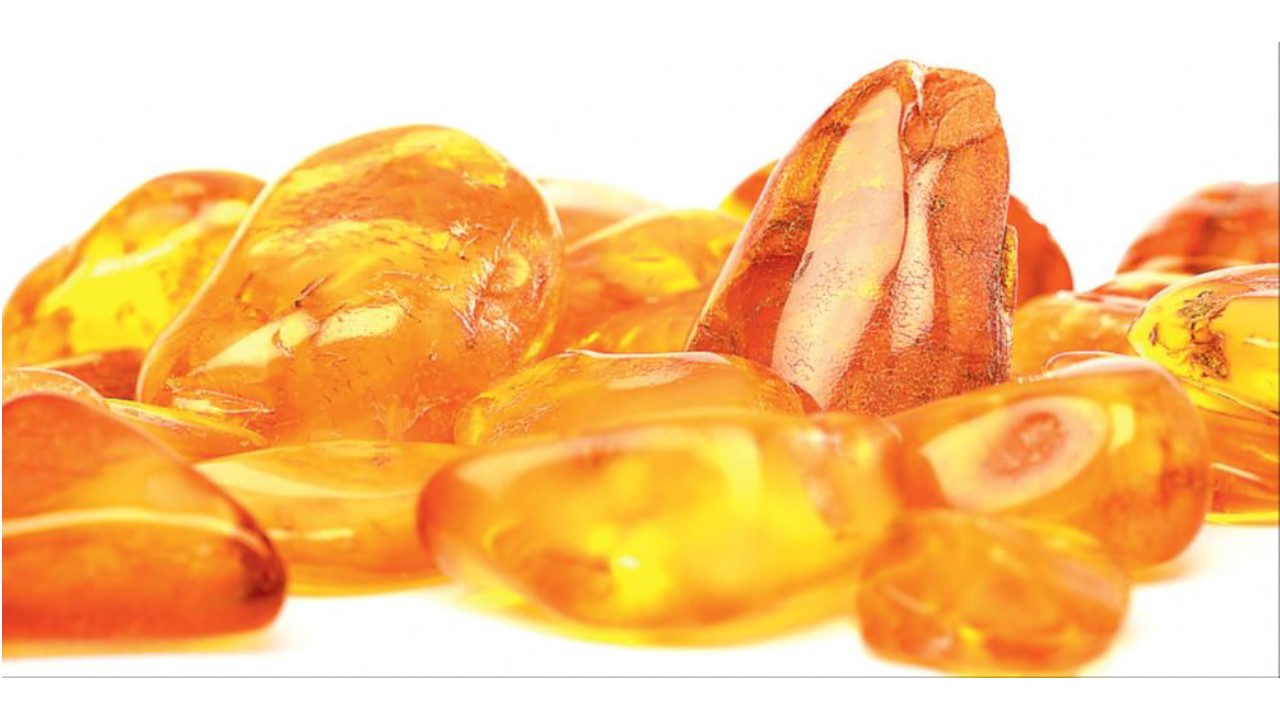